“King” Carlos Palomino came on TheBoxingBar.com to interview a few weeks ago for our podcast. The International Boxing Hall of Famer talked about his start in boxing and his biggest bouts. On June 22, 1976 Palomino became the World Welterweight champion defeating Englishman John Stracey in Wembley. After seven successful title defenses, Palomino lost the title via split decision to Wilfred Benitez in Puerto Rico. In his next fight, he took on the Latino boxing icon “The Hands of Stone” Roberto Duran but lost by decision and announced his retirement in 1979.

During his career, Palomino was attending college to get a degree which included an acting class. In 1977, he was offered to come out in one of the first episodes of a new show that would become popular called “Taxi” that starred ex-boxer Tony Danza. In the 80’s and 90’s, he would come out in many shows like Buck Rogers, Highway to Heaven, Knight Rider, Hill Street Blues, NYPD Blue, and several movies and commercials as well. Almost eighteen years later, Palomino made a comeback to the sport for five pro fights in 1997. Today, Carlos still works out every day and says he is working on several projects including a movie about his life titled “Palomino”. Please check out this interview and get to know “King” Carlos Palomino! 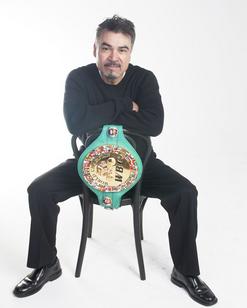 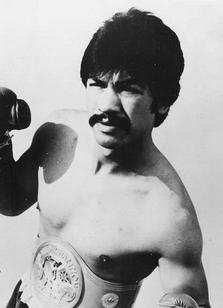