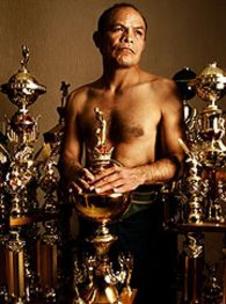 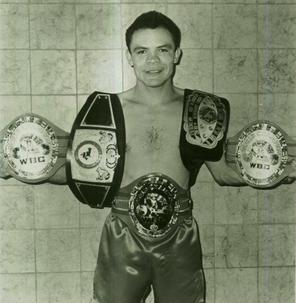 I had the honor to speak to former world Bantamweight and Super Bantamweight champion Daniel Zaragoza on TheBoxingBar.com. Zaragoza fought at the 1980 Olympic Games in Moscow, Russia representing his country of Mexico. He was the first world champion of Hall of Fame trainer Nacho Beristain who named his popular gym “Romanza” combining the last names of his first two champions, Gilberto Roman was the second. We talked about all his tough fights against guys like Jeff Fenech, Paul Banke, Carlos Zarate, Tracy Harris Patterson, Harold Petty, Wayne McCullough, and Erik Morales. In 2004 he was inducted into The International Boxing Hall of Fame with his family at his side. I would like to thank the Mexican great for coming onto our podcast. Cheers to Daniel Zaragoza! This interview is in Spanish/Español.