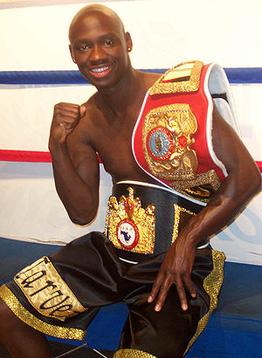 On Sunday June 10th don't miss Premier Boxing Champions live from The PEC in Lancaster, CA! In the main event "The Magic Man" Antonio Tarver (31-6-1) will return to the ring after a near three year hiatus against Travis "My Time" Kauffman (31-2) of Reading, PA. This contest will be in the heavyweight division in a scheduled 10-round bout. Also, in separate action will be heavyweight Gerald "El Gallo Negro" Washington and 2012 Olympian Michael Hunter. The televised portion of this event will be televised on Fox Sports 1. Tickets are still available at $35/general admission and $75/ringside. This event will sell out so hurry and get your tickets today!

*** TheBoxingBar.com got statements from both participants in the main event. Here is what they had to say about their upcoming fight ... 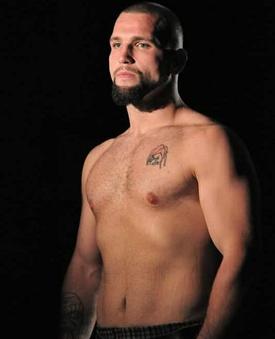 "As always I've put the work in and the wait is over. This isn't the regular "comeback" fight where you have a chance to shake the ring rust off. I've always been held at a higher standard and this is no different. But if anyone out there feels as if I can't fight at a high level anymore, they will be totally surprised and blown away by what I still can do!"

"I’m excited to finally be back in the ring. Camp wasn’t the greatest because I’m a single father of three boys and it’s really hard to focus. I also had other issues come up but I make no excuses. I’m ready to fight too. I’m sure after being off a year and a half there will be some rust, but I plan on being the first to knock out Antonio Tarver." 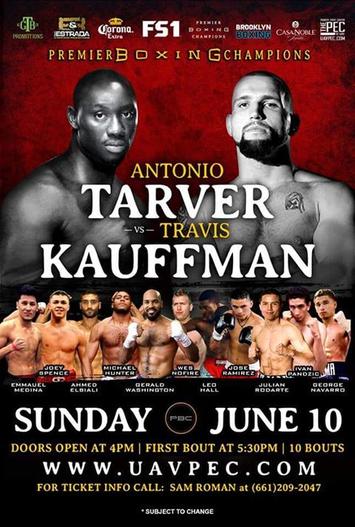