“First, I'm very happy for Holly Holm in her big win over the biggest name in female combat sports. I was impressed by how well rounded Holm is as a fighter. I knew she could box but her MMA defense and excellent kicks were things I didn't know she had. I don't really follow MMA. This was great for the sport because it adds depth where it was needed. A single dominant athlete can only carry the show so far. Other matchups can now be created. I hope this will translate to the boxing world. Promoters may soon recognize the potential star power of female boxers thanks to Rousey and Holm. De La Hoya and others may now consider dedicating some promotion and money to the women who have dedicated their lives to boxing.” 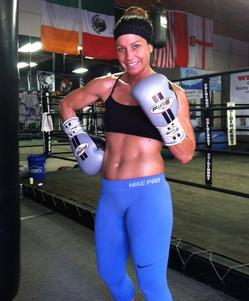 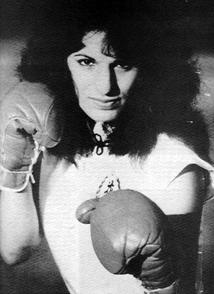 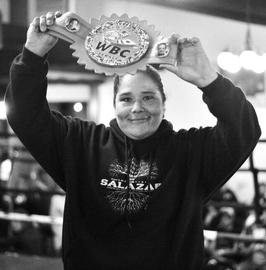 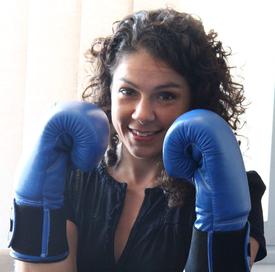 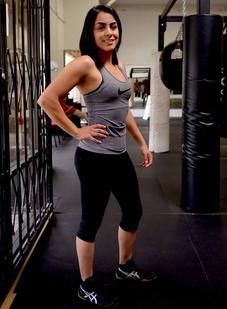 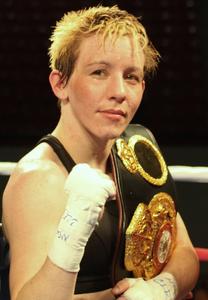 The Ronda Rousey - Holly Holm fight is proof that if you take the best MMA fighter in the world and the best boxer in the world and they fight on a major card, the boxer can and will win. Holly Holm has breathed some life into boxing again. I believe that both Rousey and Holm are incredible fighters and both are very marketable. What Rousey has done is built her brand. She’s convinced and proven to Dana White that women are main events which has opened the door for a larger audience in women combat sports. Rhonda Rousey - Holly Holm has proven that women can take center stage on a show, sell PPV’s, and bring in top dollar. I believe that Holly Holm has opened the door for women boxers to take the lime light and run with it. Now it’s up to the promoters to follow suit and do for female boxing what Dana White has done for MMA. 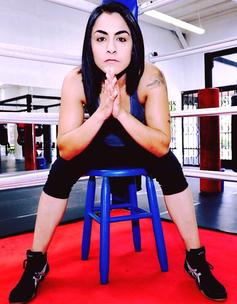 “I am so happy for Holly Holm! Emotionally consistent and a solid commitment to her fight plan and what she is good at! Much respect to Ronda. I can't help but feel her emotions got the best of her. But this is where her journey really begins!” 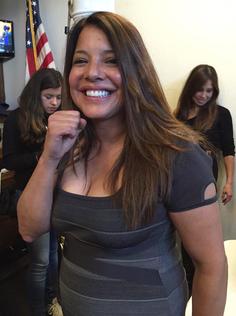 “Well as a boxer I loved it because even in a MMA fight, Holly utilized a lot what was taught (to her) in boxing. The movement and beautiful delivery of left hands kept impacting Ronda’s face which was the main part of the strategy which was achieved thanks to her experience in boxing. For that reason, I have stated that on that night the sport of boxing was a winner, with all due respect to MMA. Boxing is considered one of the most complicated sports. And for that reason it is most respected by those that train in it!” 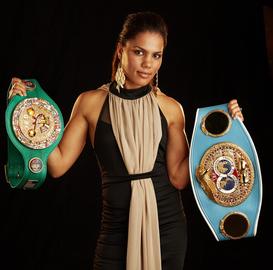 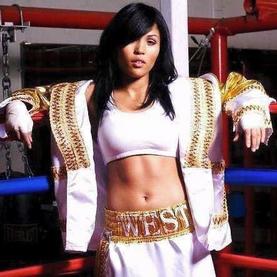 “Never underestimate your opponent. Until Holm, Rousey had never been truly challenged. It was a great demonstration of skill and determination on the part of Holm. I think that bad-mouthing other fighters never helps the sport any. Especially when the desired outcome is never guaranteed.” 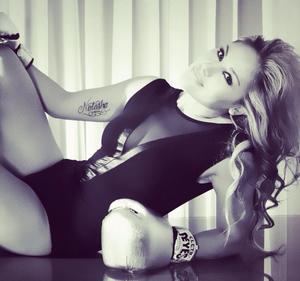 “The fight was great! It was one sided, and Holm was definitely the better fighter that day because she stuck to her strengths. This is a lesson that takes experience to learn. Rousey is a great athlete but needs to take advantage of her strengths to be successful in a rematch. I am annoyed at how negative people have been towards Rousey. She has accomplished a lot and has been a great role model. I am hoping that her popularity has shown that there is a lot of potential in women's sports and a depth of talent in women's combat sports.”

“I was surprised like most with the outcome of the fight. Holly proved so much that night, and she did an excellent job in the Octagon. Her footwork, the straight left, and the finish with the kick was outstanding and gave something Ronda had never seen before. Did it help women? I think the UFC is mad Ronda didn't win. There has not really been much press on Holly from them or much of any MMA outlets, but I know the boxing world now has accepted her. But what is sad is they should have accepted her and embraced her more when she was a champion boxer. Funny how the world works.” 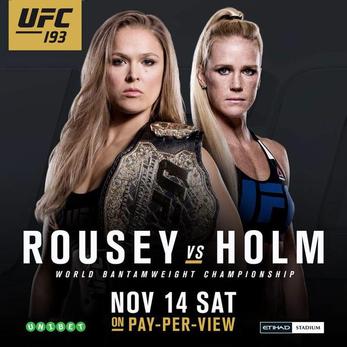 “I really don't watch MMA. But even the best fighter can lose. The mistakes that Rousey made was chasing her. It seemed to me that she didn't know that Holm was a lefty, because she kept running in to it.”

The question was asked ...

“What did you think of the recent Rousey - Holm MMA fight? What will it do for women in combat sports (boxing, MMA, ect.)?”

“Well I didn’t see the whole fight. But from what I did see, Holm had her game plan. Box her. Keep her at her distance. And she succeeded! Will it change anything for us women boxers? I doubt it will. It will bring more fans and open up bigger venues for MMA. Yes, because it was a MMA fight not a boxing match. If there would’ve been a change, it would of already happen. Rousey got to the top of MMA. Is a positive for boxing? I doubt it, Sucka! But you never know. All we can do is see what happens, and what that opens up for women in combat sports!”

“The fight went exactly how I guessed. I said a KO from Holm since the announcement. If it stayed on the floor, it would have been different. But we all knew Rousey was going to try and "prove" she could outbox a boxer. What will it do for women in combat sports? Who knows? Everyone loved Ronda. Then disgustingly they turned their backs on her overnight. Everyone loves a winner. Does the world want to embrace Holm as the new Ronda? Would be nice but I don't think so. It's the promoters in boxing that don't want to give us a shot. That's why she turned to MMA. It does show that there are many talented females fighters. Not just her. Hopefully, Haymon gets some women on now. He seems like smart businessman. Now is definitely the time, now that the hype is fresh and high.”

“Initially, leading up to the fight, I genuinely rooted for both. I wanted the best to win. I never underestimated Holly. Some said she would easily get submitted, but no way did I see that. Holly has always been known for being a smart, tactical, strategic fighter with crazy ambition. I knew that Holly was definitely going to hold her ground and I felt she was too big and strong to be "judo" slammed into a dangerous position. I also knew that based on Ronda’s fights, she fights exerting so much unnecessary energy, which is something that of a rookie does. I knew that as soon as someone could withstand her first round and tap her chin that would be the first real test in the cage. Holly did just that. The fight was a good fight and hopefully, if there is a rematch, Ronda will stick to her battle plan and fight with brains rather than pride. But I know how she felt. I've had moments where I've been punched real hard and rather than continuing to fight my fight (box), my pride found myself toe-to-toe. But that's where experience comes from. I mean do the math, judo isn't the same as full-fledge contact sports. How many fights does Ronda have compared to Holly when it comes to striking? Like Mike (Tyson) says, “Everyone has a battle plan until they get hit.” When Holly was hit by Ronda's best punch, she remained composed. She was the better fighter. And to be honest after watching all of Ronda's interviews leading up to the fight, I think it was about time she had a spoon full of humble pie. She's still amongst the greats and she opened so many doors for women in combat sports. I hope the boxing community (promoters) pay mind to what type of talent they have floating around in their sport (like Holly) and finally step up to the plate and do something about it. In the meantime, I'll continue to blow up their social media’s inquiring about when they will feature women on their televised cards!” 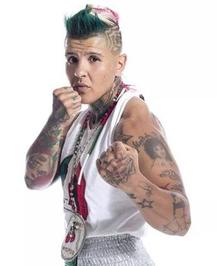