Jackie Kallen was a real pioneer being one of the first women in professional boxing. Although she was not a fighter, she played many roles and got a lot of respect in the boxing world. She was most remembered as the manager of James “Lights Out” Toney. Meg Ryan played a character based on her in the 2004 film “Against the Ropes.” She also played a role in the hit boxing reality show “The Contender.” It was a real pleasure and an honor to have her on TheBoxingBar.com. 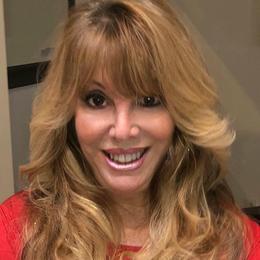