Mario “Azabache” Martinez was a very tough fighter from Guadalajara, Jalisco, Mexico. He fought in many tough fights in his career against guys like Roger Mayweather, Jeff Fenech, Azumah Nelson, Adrian Arreola, and Rolando Navarrete. Nelson called him the toughest fighter he had ever faced. But he is most remembered for his battle against Julio Cesar Chavez for the vacant WBC super featherweight title on September 13, 1984 at the Olympic Auditorium in Los Angeles. Chavez would win his first title on that night. Martinez was on TheBoxingBar.com podcast earlier this week and wanted to share his story about his career and his toughest fights. He is a real good man. Cheers to “Azabache” Martinez! 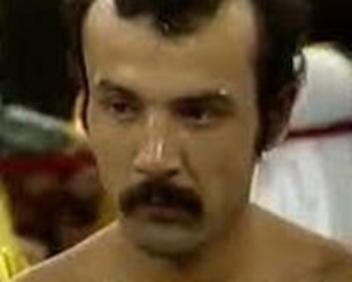