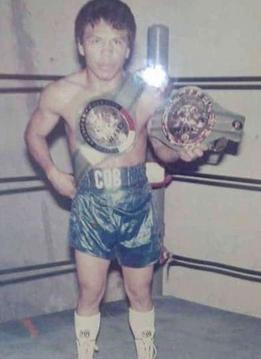 Former two-time Jr. Flyweight world champion Melchor “Baby” Cob Castro of Campeche, Mexico was on TheBoxingBar.com just a few nights ago. On that day Castro was celebrating the 29th anniversary of his first world title victory over Rolando Pascua on March 25, 1991 at The Great Western Forum in Inglewood, CA. The tough Filipino fighter, Pascua, was the first to defeat the popular Humberto “Chiquita” Gonzalez via sixth round KO in December 1990 before losing it in his first title defense to Castro. Castro then lost the title in his first title defense to Gonzalez just a few months later on June 3, 1991. Castro was Hall of Fame trainer Nacho Beristain’s third world titlist. In his career he also battled Michael Carbajal and Jorge Arce. This interview was in Spanish.

​ La Times : Pascua walks away, Beaten in 10 by Cob Castro 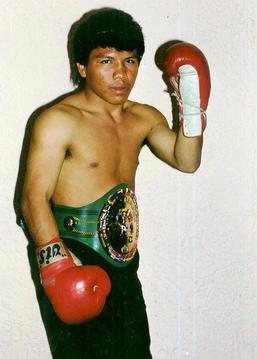