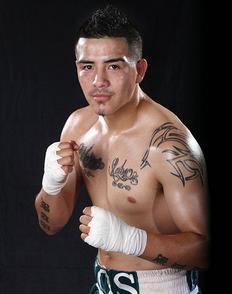 Here are some people that knew "Pelos" and had something to say for this tribute page!

Jose "El Gato" Roman fought Javier on October 13, 2012 in Carson, CA on the undercard of Mike Alvarado - Brandon Rios #1 in an exciting bout that ended in a draw.  Fight (link) !

​Jose "El Gato" Roman : "I took the fight personal because all the bad mouthing going on. They used it to get into my head and it worked. I didn’t get to prepare as good as I did for our first scheduled fight though, but I wasn’t backing out. I got a bunch of new fans from that day, and I give him thanks for sharing the ring with me.  I looked forward to meeting him once more.

He was a great competitor and we gave one hell of a performance for the fans. Everyone remembers me for that fight. I felt bad when I head of his passing. I saw him three months before his death at Hurricane Harbor with his girlfriend. This was the first time I’ve seen him since our fight and we talked like friends. We said our goodbyes and went our ways. May he rest in peace."

Pelos fought ​Dustin Caplinger on July 12, 2013 nearby his hometown in Ventura, CA at the Fairgrounds. Garcia won by third round knockout.  Fight Link.

​Dustin Caplinger : "I would like to pass my deepest condolences on the passing of boxing legend, Javier Garcia. To say Javier was a larger than life character would be an understatement. He will always be remembered as a great boxer. His in the ring competitive style and skills were only surpassed by his incredible positive influence in and out of the ring. It is with great sadness that I learned of Javier’s passing. Grief can be so hard, but our special memories help us cope. Remembering Javier today and always."

​"Bam Bam" Brandon Rios is the former WBA Lightweight champion and former stablemate of Javier while being trained by Robert Garcia.

​"Bam Bam" Brandon Rios : "We would always say that we would become champions some day. I remember going to Las Vegas to see him fight with BKB. I have many great memories with his brother and Pelos. I always go to his gravesite to remember him and the talks that we had about the times we hung out when I first got here from Kansas."

​Kelly "The Ghost" Pavlik : "Rest In Peace Javier “Pelos” Garcia. Pelos was an awesome person and awesome fighter! I had the great opportunity to become friends with Javier and share the gym with him and joke and laugh with him. Pelos was nothing but high energy and a blast to be around. I deeply miss him like I'm sure many do." 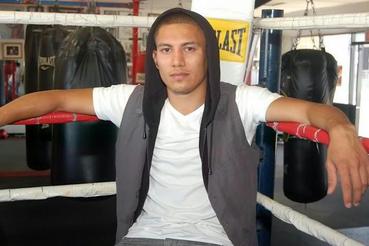 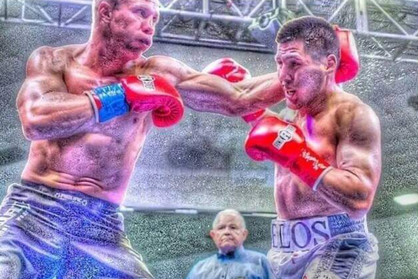 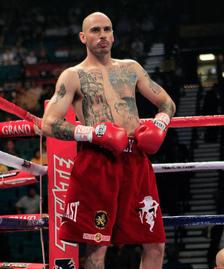