Andrew Maynard (1988 - USA Light Heavyweight Gold medalist) : “We wore the colors proudly! One morning while we were running, we saw security climbing the face of the building and then disappeared. Then “Bam!” Yeah baby!”

Jamel Herring (2012 - USA): “I remember the opening ceremony. Seeing athletes from different countries really stood out the most. Not to mention, how much the crowd interacted during each countries introduction.” 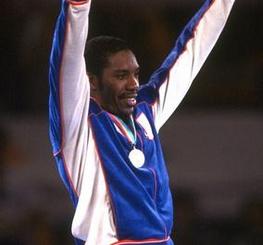 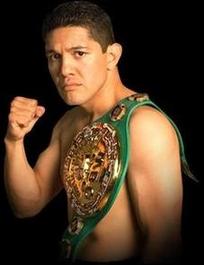 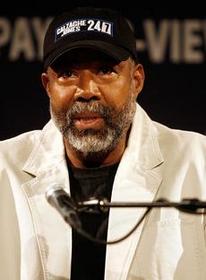 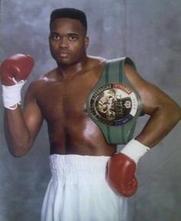 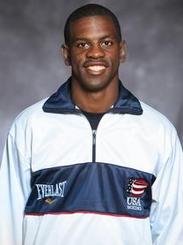 Zahir Raheem (1996 - USA) : “A patriotic feeling like never before. Thinking, "I am important enough to represent my entire country". It was an overwhelming feeling of confidence.”

Larry Donald (1992 - USA Super Heavyweight Bronze medalist) : “To be honest with you, just being there with all the top athletes in the world that right there was special. Sometimes it's hard to explain and say “you just have to be there and just be a part of the moment.” Every Olympics is special! Being there with some of the guys that I always liked like “Magic” Johnson, Larry Bird, Michael Jordan, and the Dream Team itself was unbelievable and it was truly an honor to be there with those guys. Just being there seeing all the different countries being able to communicate with people that speak other languages ... just being around all the tracks stars and being able to talk to them and being able to see the Dream Team being able to walk out with them during the ceremony before and after was the most special moment in my life!”

Andrew Maynard (1988 - USA Light Heavyweight Gold medalist) : “We wore the colors proudly! One morning while we were running, we saw security climbing the face of the building and then disappeared. Then “Bam!” Yeah baby!”

Jeff "Left Hook" Lacy (2000 - USA) : “It is a very overwhelming moment every second you try or start to think about actually being part of this huge act with the entire world being involved wanting to know and support their favorite athletes! Being this young talent, it's a position I can say was very tough to really take full advantage of if it’s your first time ever being there. I sit and think about it, even now, how I wish I could do it all over again with the experience in knowing and understanding this level of opportunities you are involved in. It all happens so fast. As a young kid/adult you have to continue to find things to push you because The Olympics is huge, and so many athletes involved for their very first time as a boxer that they only really get this “golden opportunity” once in a lifetime. They wilI never really have a second chance to make a first impression. I was a very young twenty-one year old adult that fought, and fought my way to a very bright light. With this light being so bright that you really have to have someone guiding you. Coaches - that give you information needed to clearly understanding the next step and a much brighter light after winning 1, 2, 3 fights. Your heart rate rises for this kid from the ghetto that never ever saw himself/herself in any act like this. Nevertheless, it being you! It was too much for me to really take in, because just by being part of this great team it took a hell of a lot of fighting mentally to get here. Just being a part of it was a gold medal of an experience. Watching The Olympics still today, I wish I knew about having more control of the moments of being there. Thank you for asking for my opinion and thoughts!”

Question :
“What was it like for you representing your country during your Olympic experience?” 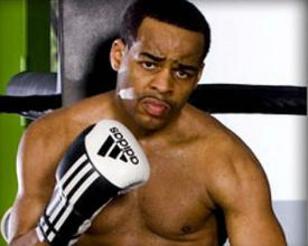 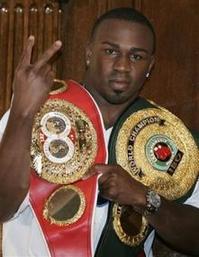 Alton Merkerson (1988 – USA Head Coach) : “Being a part of the 1988 Olympic team is a feeling that one can not explain. It was very electrifying for me to be a part of something of this magnitude. I served in the Army for twenty-one years and was always proud to serve my country. Serving my country again as a member of The USA Olympic boxing team in 1988 was a great honor and a privilege. Knowing that the USA boxing team would be competing against the best boxers in the world was a motivating factor for me. I strived to give it my all while assisting the USA boxers and coaching staff in being all we could be as a team representing this great nation. We worked hard, and it paid off in the games. Thanks to everyone involved in the planning, preparation, and support of the 1988 Olympic Boxing team. I love the sport and the United States of America!!! Thank you for letting me be a part of this adventure. To future Olympians, remember this ... “Train like you fight, and fight like you train!”” 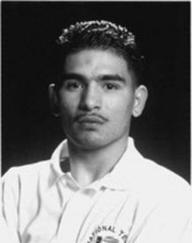 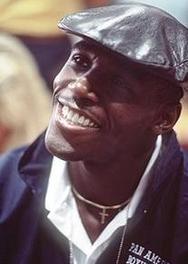 ​Henry Tillman (1984 in Los Angeles - USA Heavyweight Gold medalist) :  “It was extra special to me because I'm born and raised right in the city of L.A.. I boxed in front of my parents, brothers and sisters, my school teachers, and everybody around the world!” 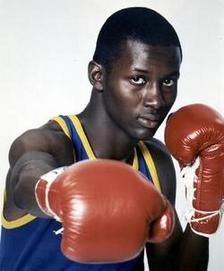