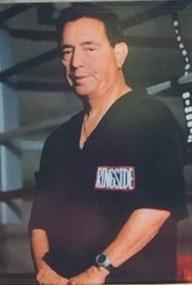 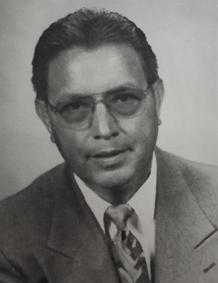 Felix Gomez Vega was born and raised in Santa Paula, CA. He was a local standout as an amateur boxer in the late 50’s. In 1958 he was named Outstanding Fighter of Ventura County. At the Southern California Golden Gloves tournament of 1960, he received the title of “tournament champion” and was named Outstanding Fighter of Southern California later that year. He begin coaching in 1972 and opened the Santa Paula Boxing Club where he would start training fighters like Ventura County’s first world champion, Lupe Aquino. In 1979, Vega was given a role as an assistant coach of the Southern California Golden Gloves team, and was made head coach the following year. The lifelong Santa Paula resident was inducted into the Ventura County Sports Hall of Fame Class of 2001. Mr. Vega passed away on December 26, 2017 at the age of 73. Rest In Peace Coach Vega.