* Special thanks to Boxing historian Chuck Johnston for all the early 1900's Ventura County boxing information on this site! 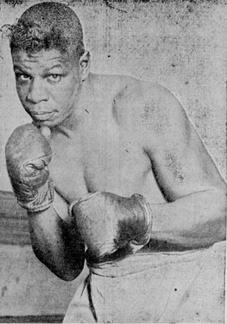